Serving all 50 states with a strong passion for art and years of experience in a variety of styles and settings. We love working with event hosts to make sure their guests have a memorable experience.

“My favorite part of drawing caricatures and creating original art is the happiness and joy it brings to people. Also, the exceptional entertainment our company’s art offers. We create lasting memories on paper, walls and ice.” 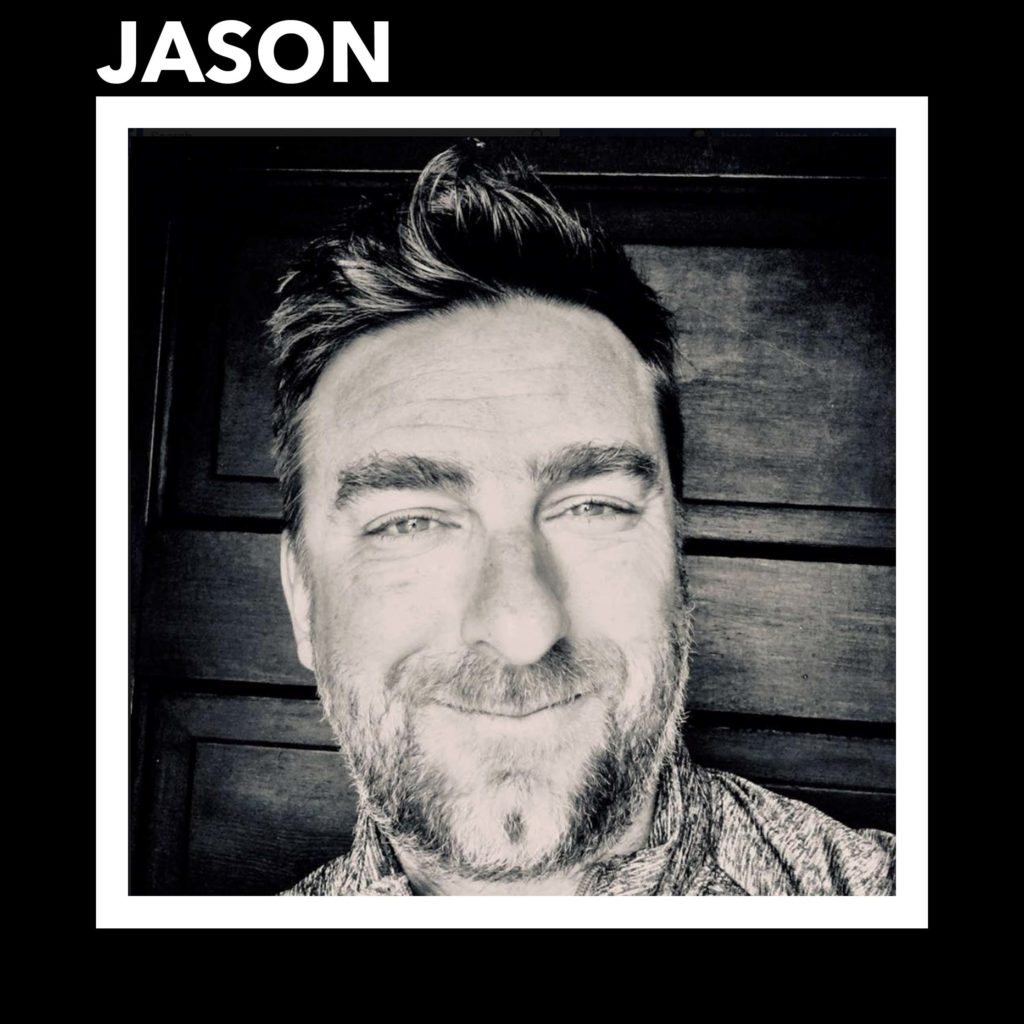 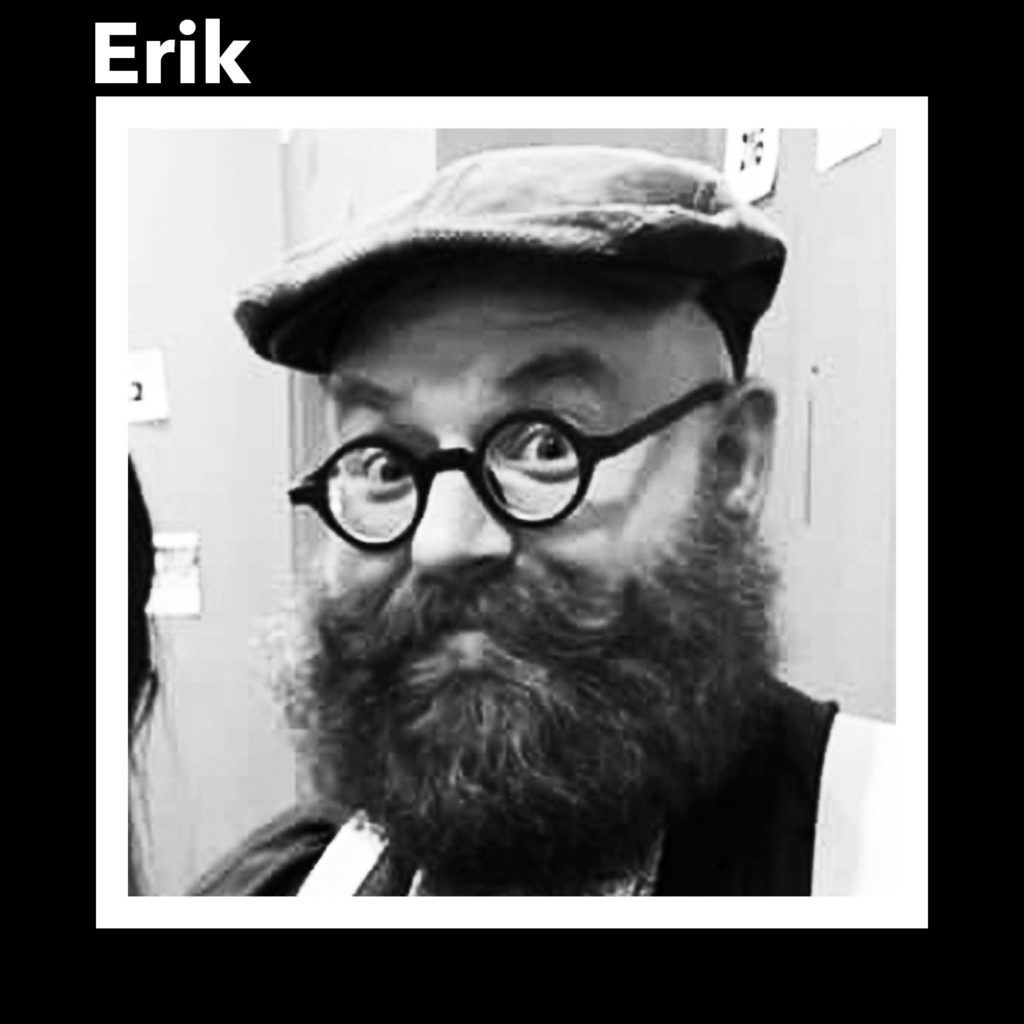 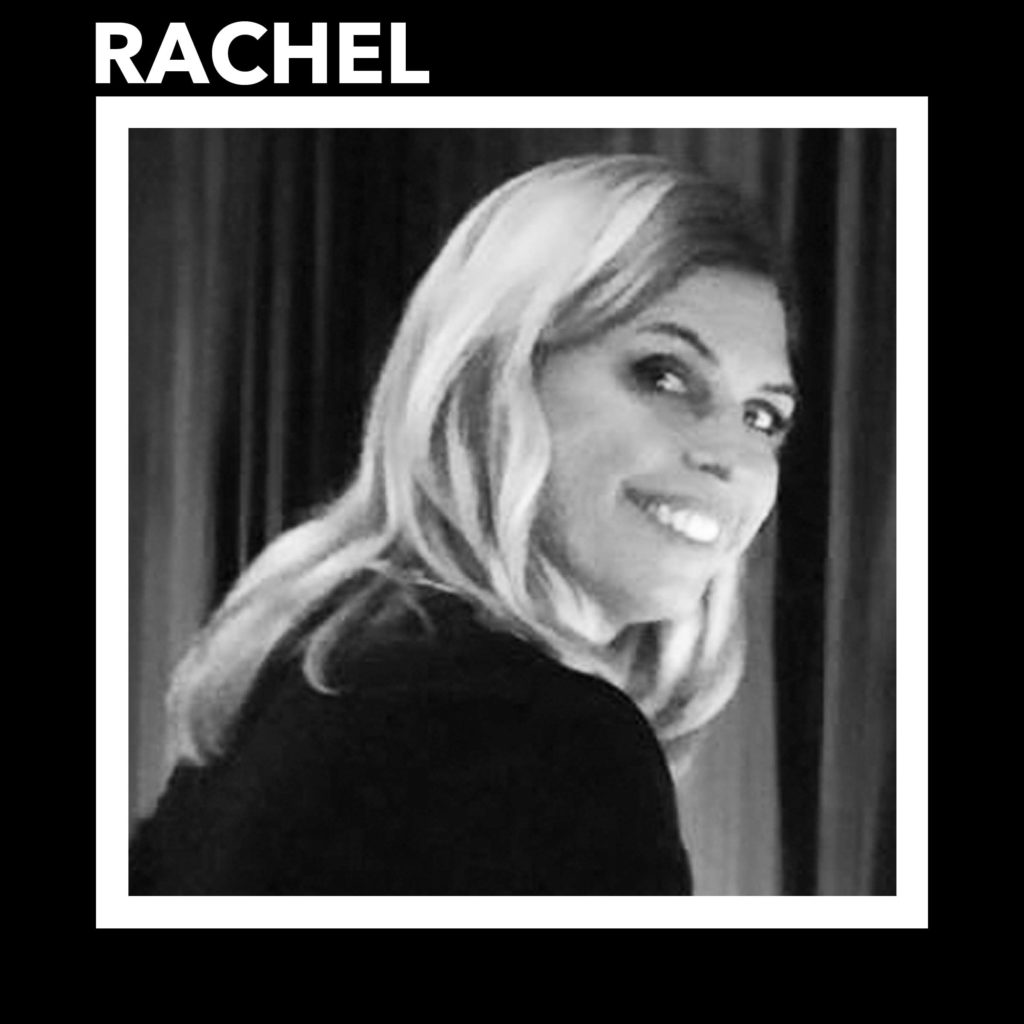 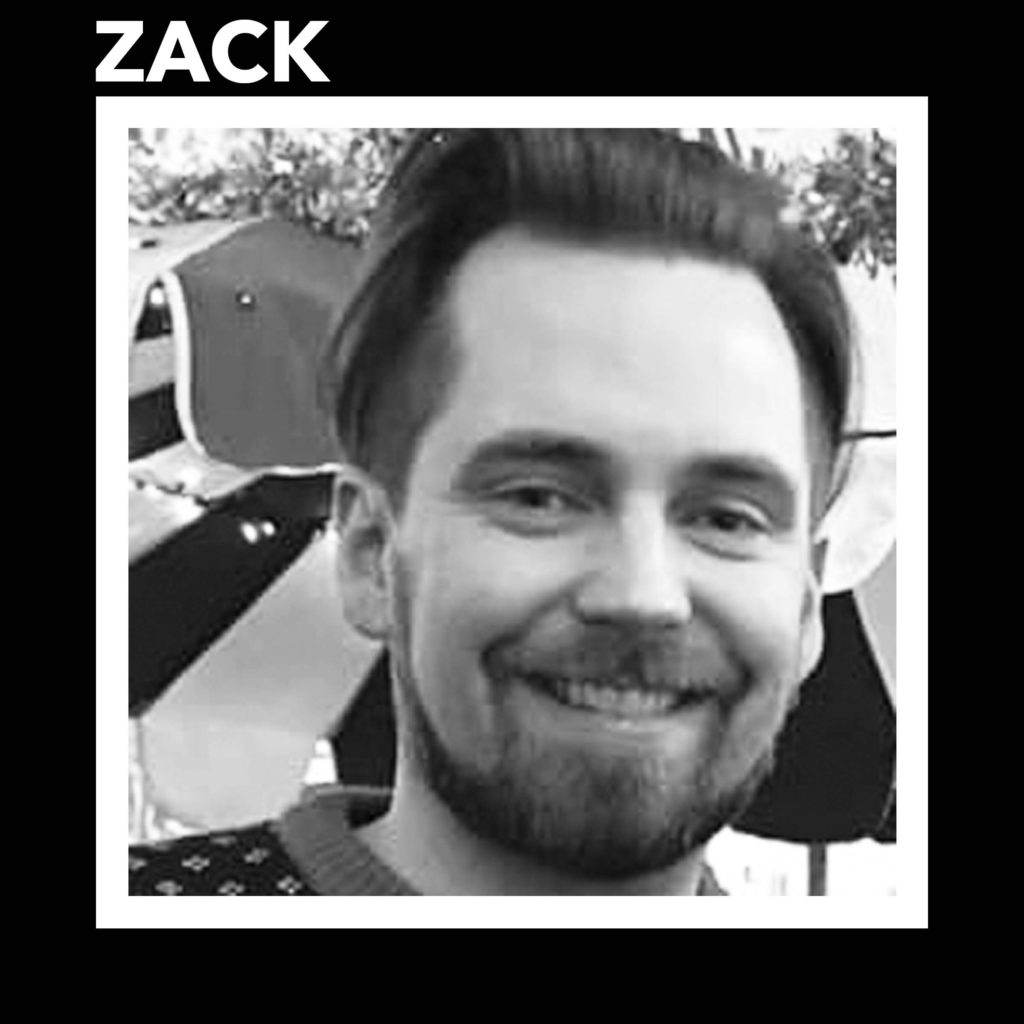 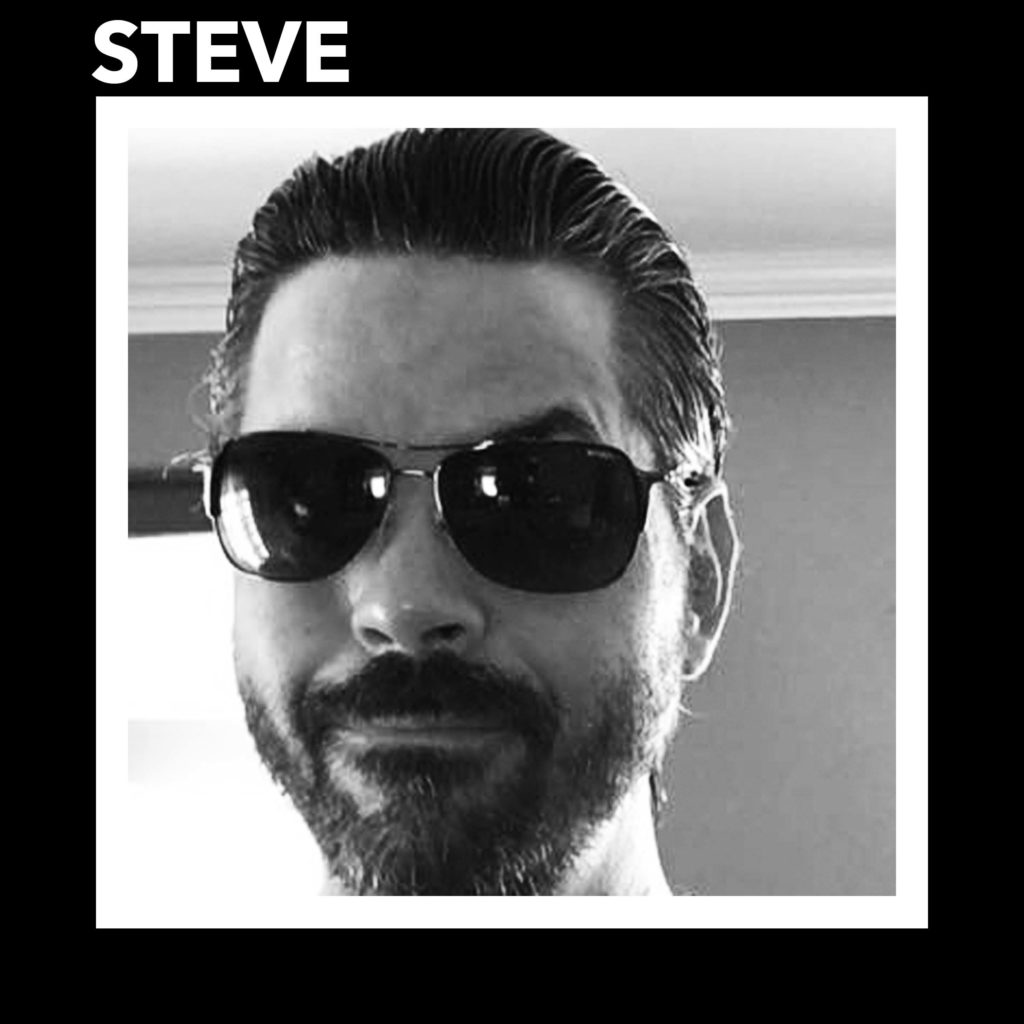 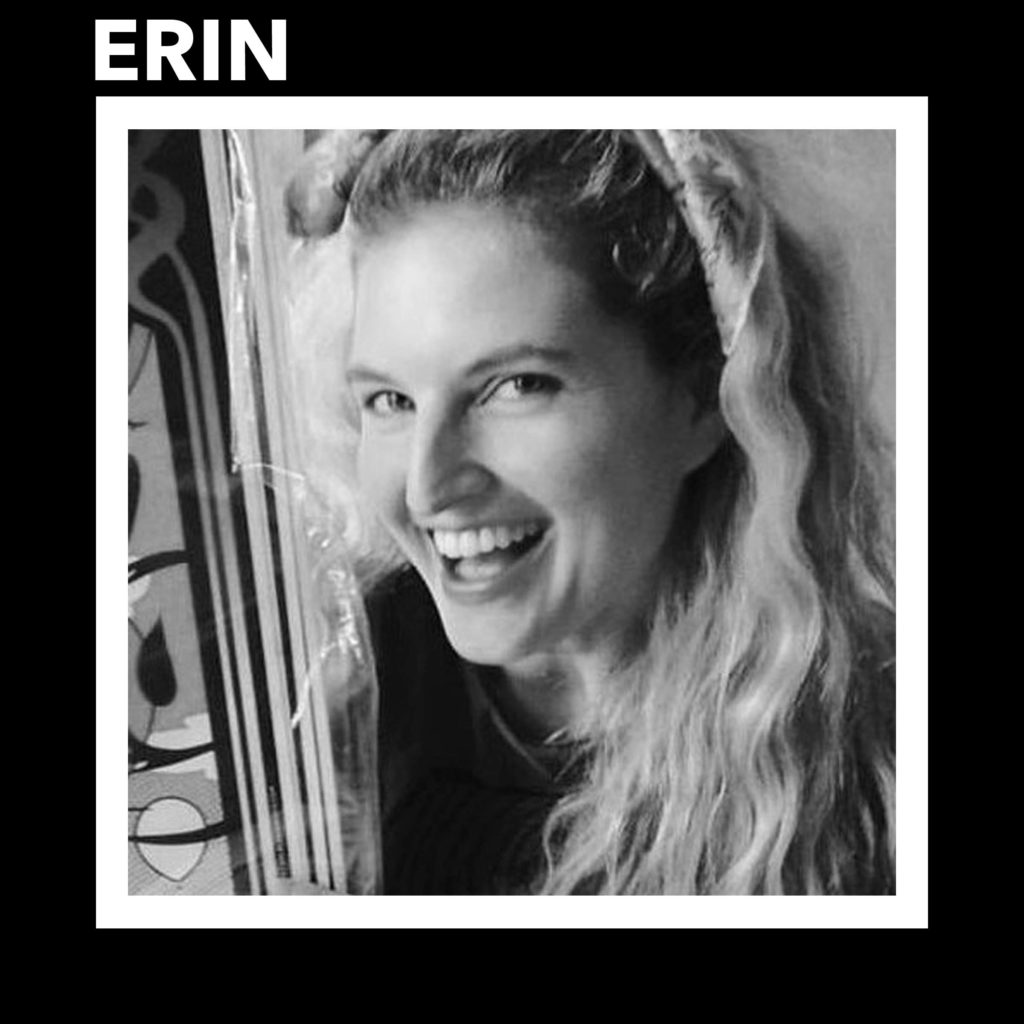 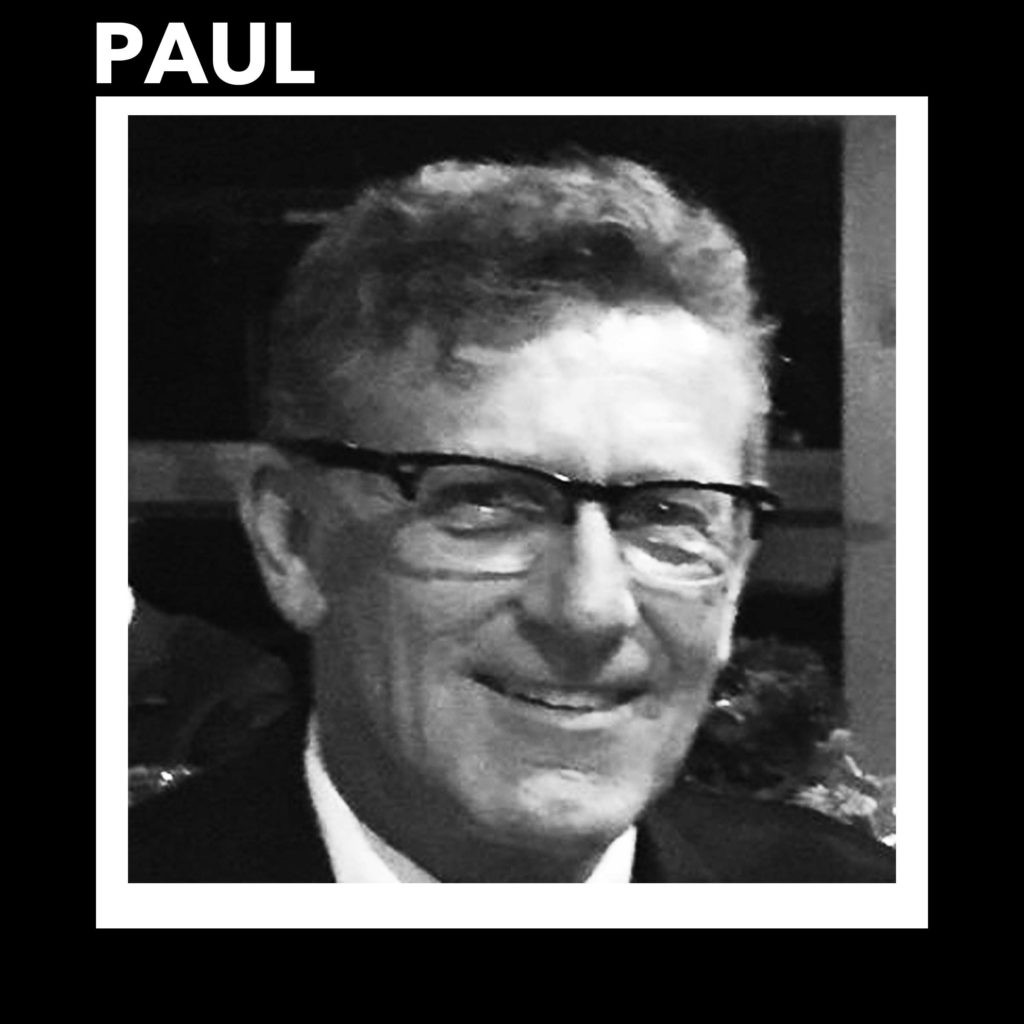 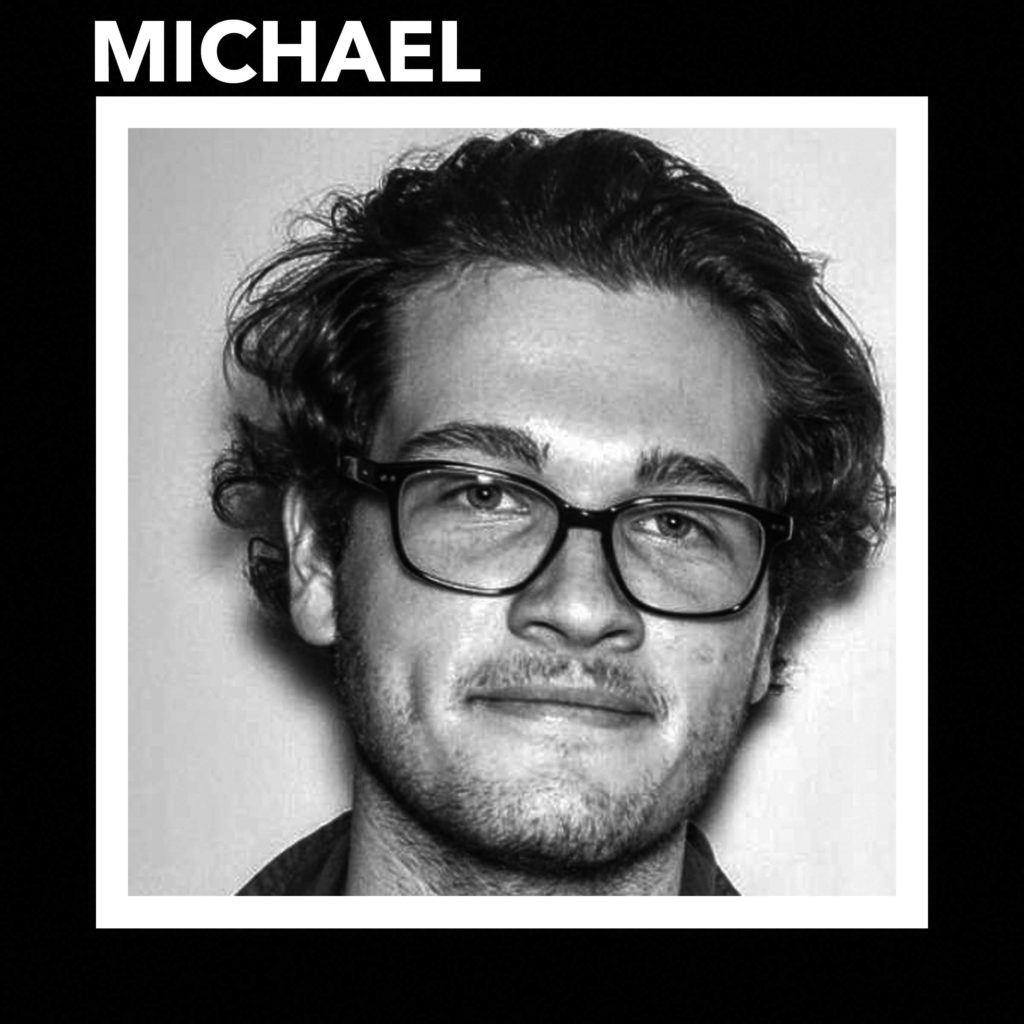 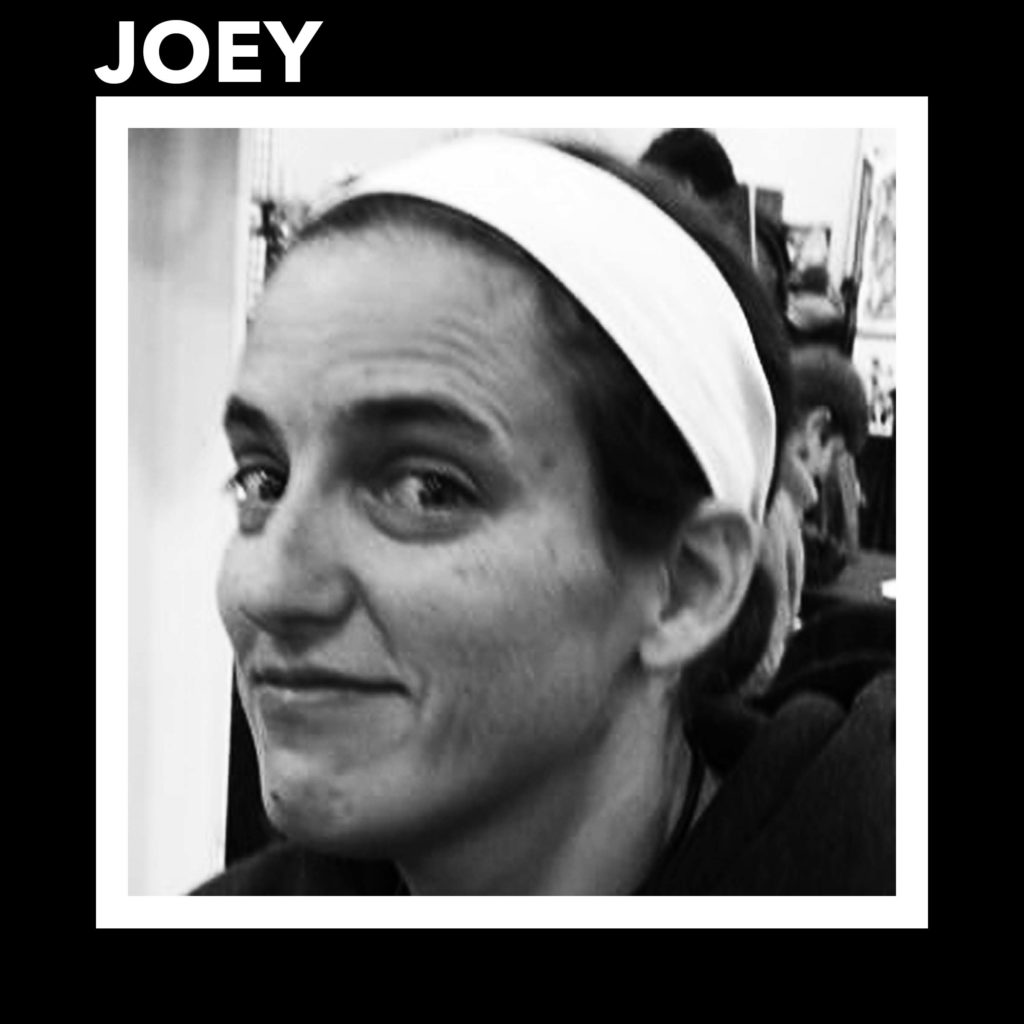 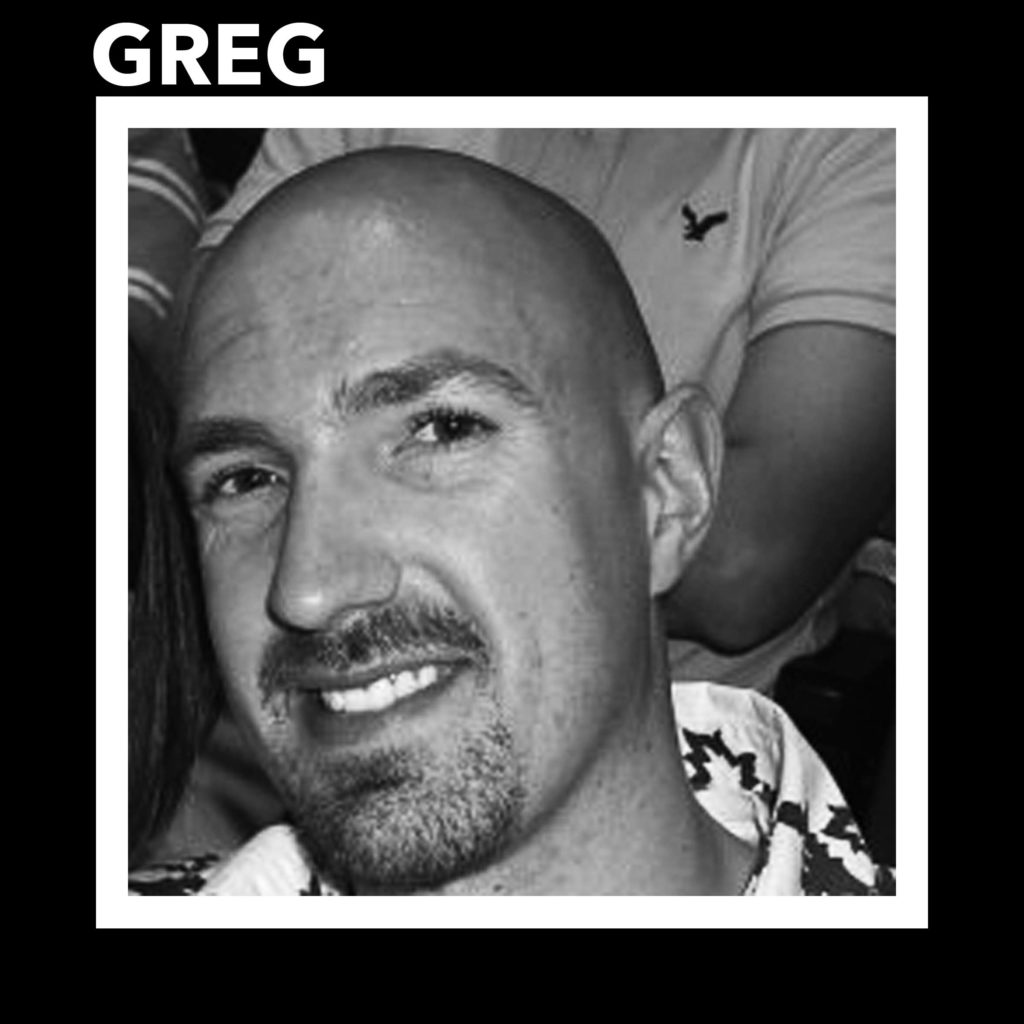 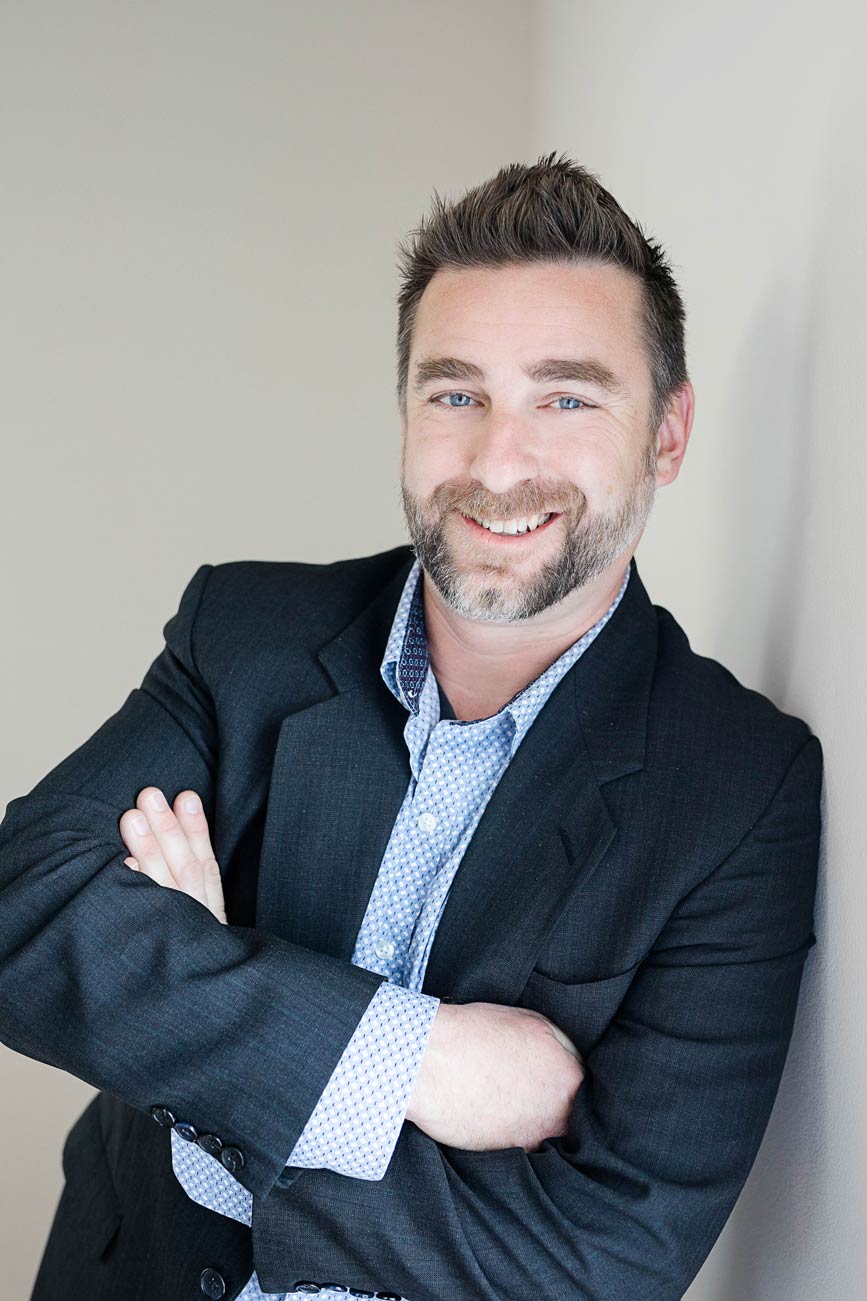 Jason Anhorn, the owner of Anhorn Entertainment, first became interested in art at an early age and was always drawing. His father worked as a printer and would bring home misprinted paper, so he always had lots of paper to practice on.

In 1996, he started his journey to drawing caricatures from a friend who suggested he apply to draw at Valleyfair in Shakopee, MN. Jason was hired by the owner, Tom Richmond who owns and operates many caricature operations around the United States and he went on to become the head artist for the famed Mad Magazine.

Today, Jason is a proud member of the International Society for Caricature Artists and the Chippewa Valley Wedding Professionals. When he’s not painting or drawing you’ll often find him disc golfing.

See What We've Been Creating

I paint murals! Hire me to paint your next mural.

Facebook-f
”My fiancé and I had a caricature drawn by you at the state fair this past summer, and we both love it, and we would very much like to hire you for our wedding!”
– Aaron K.
“Wow, Jason thank you so much. You didn't have to do that. I want you to know it brought both, my wife and I to tears. Merry Christmas. You have an amazing gift and I hope you know how much joy it brought my whole wedding party, my wife, myself and I can assure you, our friends as well. Thanks again. I will always be a customer.”
– Ryan Cary
“Jason is the best! He not only has the gift of drawing & painting people but has the gift of capturing each & every persons personality in his art! If you are looking for art that comes to life each & every time you look at it & share it then you need not look any further! Jason Anhorn is your artist!”
– Tonya O.
“From the State Fair to Dan Patch day! I have the story of our life in Jason's pictures!”
– Ryan H.
“I just received your caricature today and it looks amazing! I can't wait to give it as a gift this Friday!”
– Michelle
”We just received your caricaturist drawing today and wanted to say “Thank You!” The drawing looks really great and we are extremely excited to hang it up in the facility. We appreciate you taking the time to do this and the fact that you did it so quickly!”
– Ashley D., Eau Claire Indoor Sports
Previous
Next

Book an artist for your next event